Today was basically a travel day. We headed south towards Rock Springs, Wyoming which would be our destination for the night. Rock Springs to Boulder is only about 5 hours so not a terrible drive.

Here are a few pics from the drive. 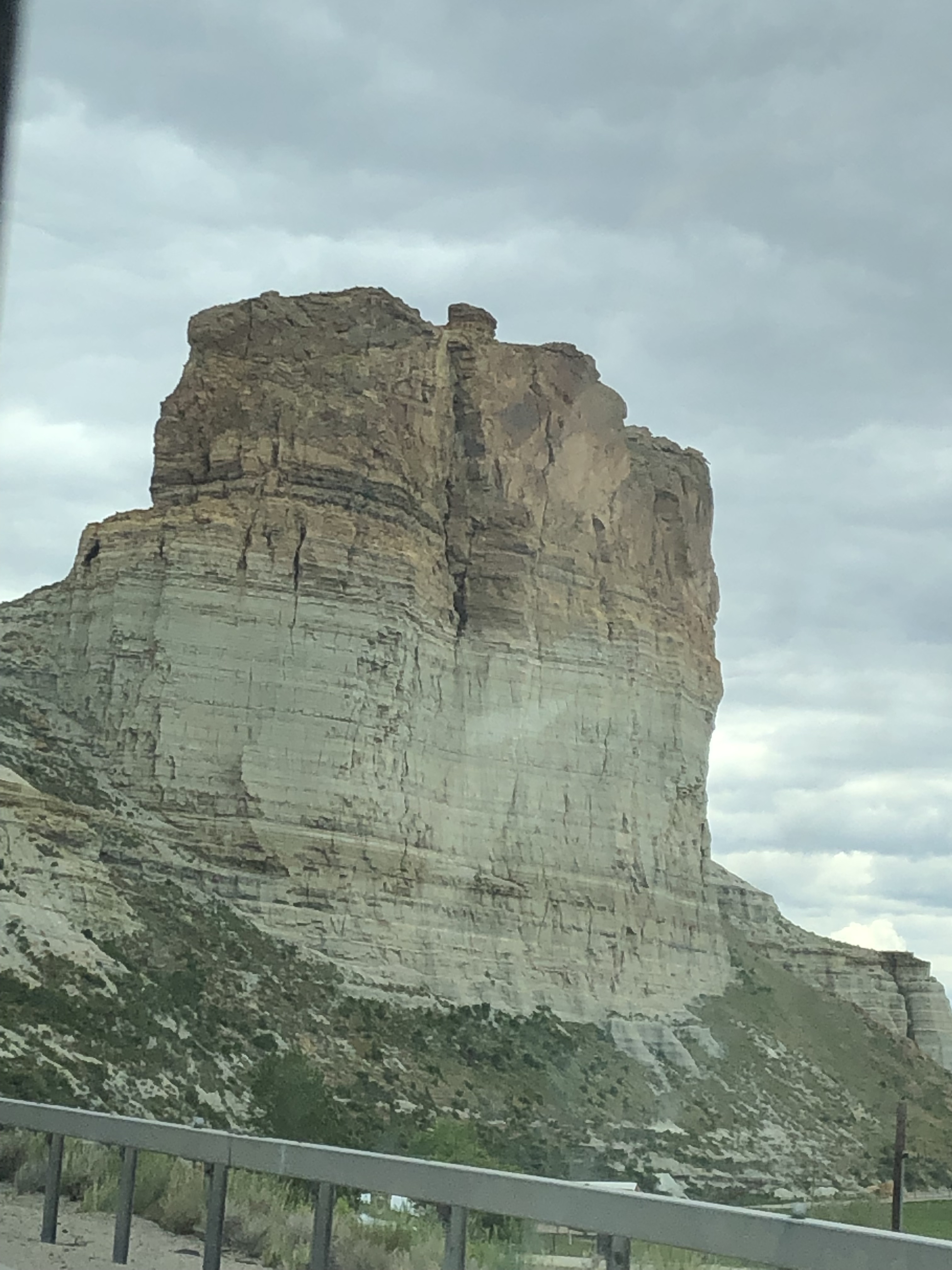 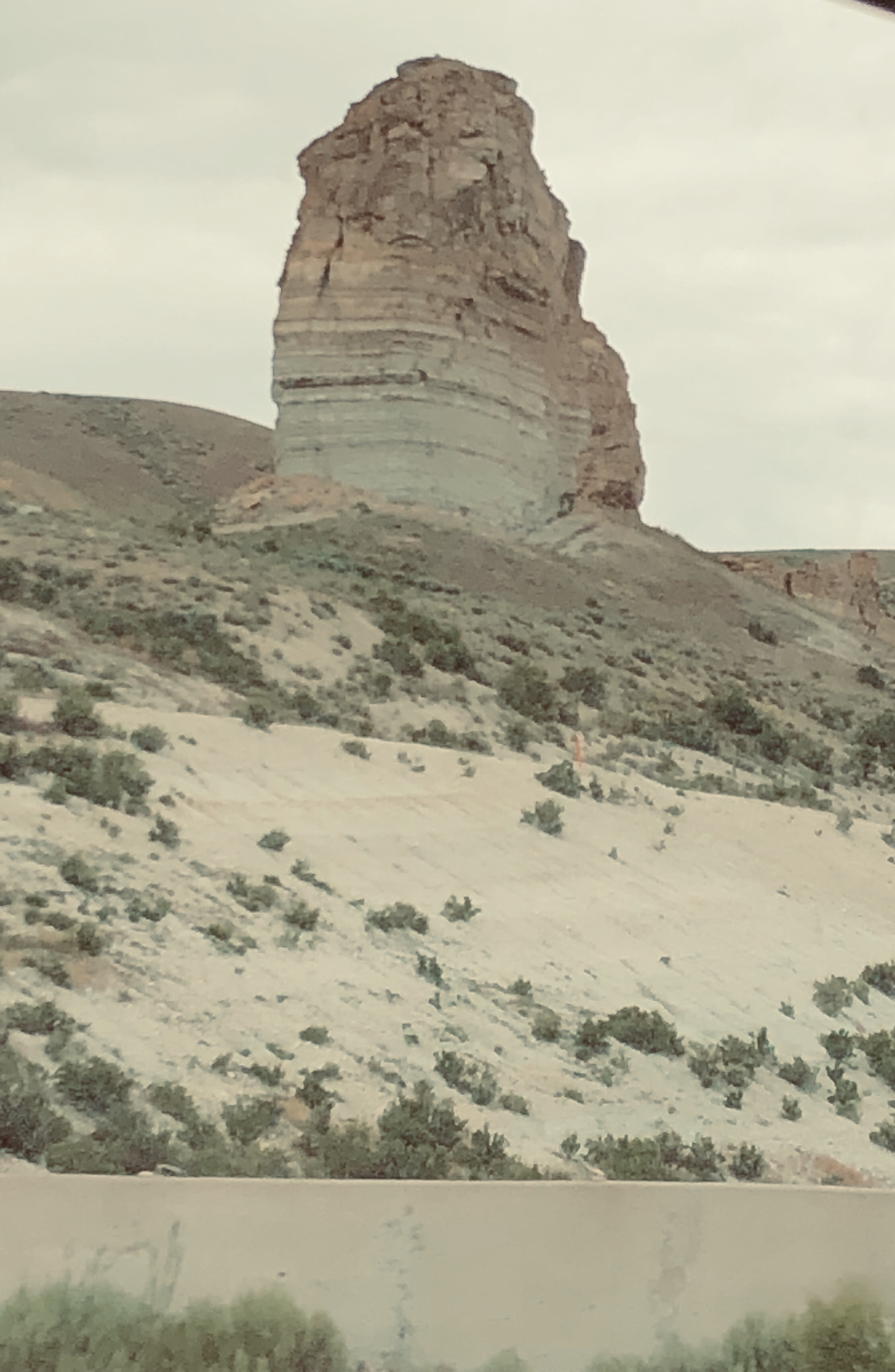 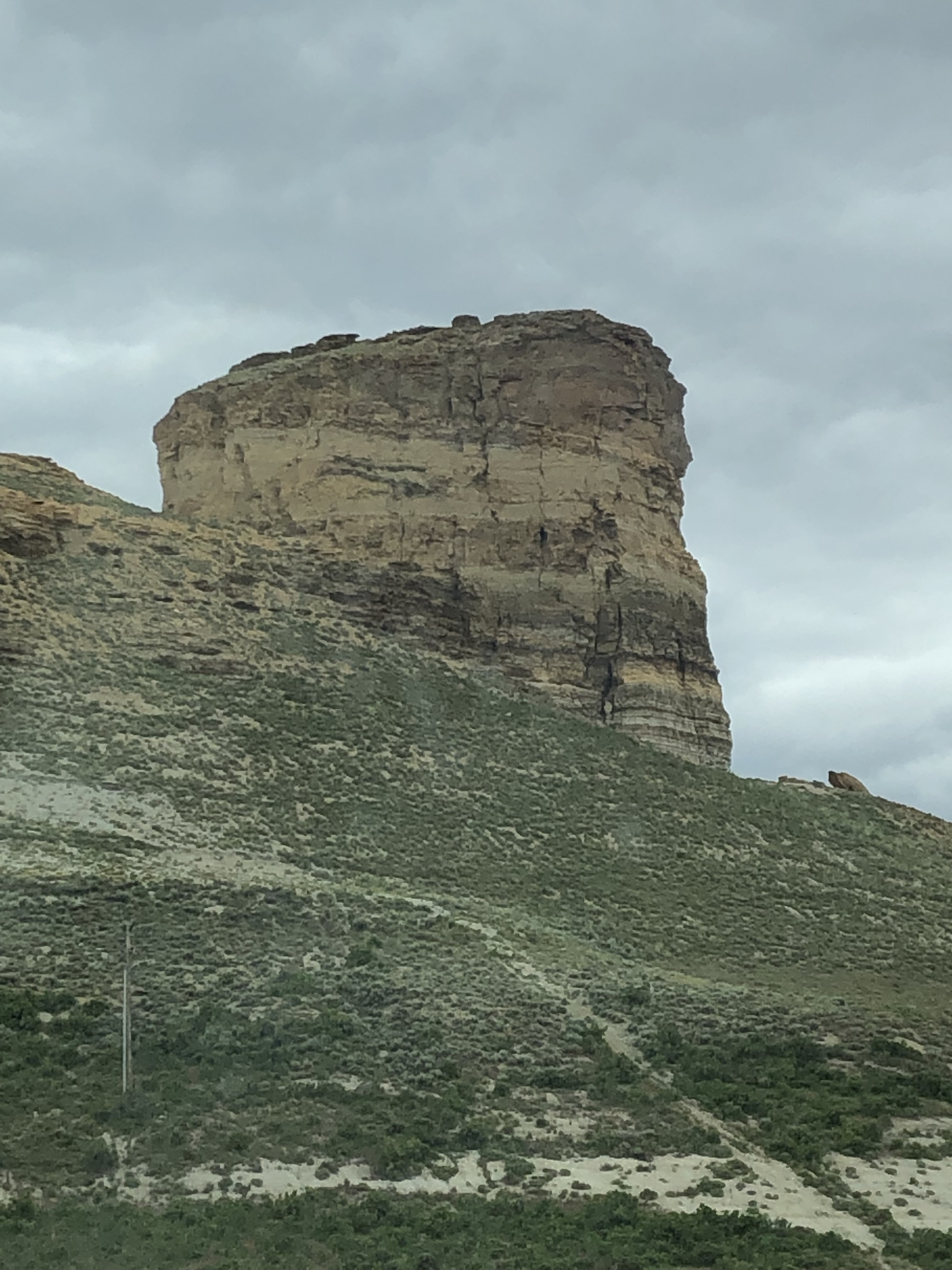 We spent our last night on the road in Rock Springs, Wyoming. You would think there was stuff to do there. Especiallly when you see a sign saying “Historical Downtown.” Don’t be fooled. It was a Sunday and there was a gun show in town. Almost nothing was open. We had dinner at an Applebees!!

After a really nice breakfast at the Clarion Hotel in Rock Springs, we headed towards Laramie, Wyoming. I read there was an historical prison there. We thought that might be a good stopping place for lunch before embarking on the final leg.

It was a good call. The Wyoming Territorial Prison was pretty interesting. A federal (territorial) and state prison from 1872 to 1903, it then became the Agricultural Experiment Station for the University of Wyoming. The site is now operated as a Historic Site by the State of Wyoming. Over 1000 prisoners (some women!) were housed there.  The most famous was Butch Cassidy.

There was sign in the Broom Factory asking for volunteers to “work” there. In return for 24 hours of work, the person could get a free RV hookup! Pretty good idea!!

We had lunch in Laramie, on the corner of their historic downtown street (which beat the pants off Rock Springs, sorry!!) Turns out the building I was adniring was once owned by one of the original merchants in town, Simon Durlacher, a Jewish guy from Germany!!

After lunch, we started the last leg of our journey. It was an expected 2 1/2 hour ride to Boulder. And so it would have been, had we not had a 25 minute delay.

We entered Colorado just before 3:30 p.m. Scott commented on the sudden increase in traffic. I bet he’d go back to Wyoming in an instant!!

We arrived back at Cait’s house in Boulder just before 5 p.m. One more surprise was in store for me. My sister Betsy, who lives in Denver, stopped in for a visit.

That was not the surprise. Read my next post to find out what happened.

Mid-morning snack!!
Seriously? Melissa Gleason
Scott Holman says this is not a hummingbird 🤣🤣
Last breakfast in Colorado! Thanks Betsy Samuel Joseph and Mike!!
Fun afternoon at the barn! Thanks @[831509128:Betsy Samuel Joseph] for a great day!!❤️❤️
Look what my daughter made! My early Mothers Day gift!❤️